My elementary school kids have been having a lot of fun doing “cave paintings”. 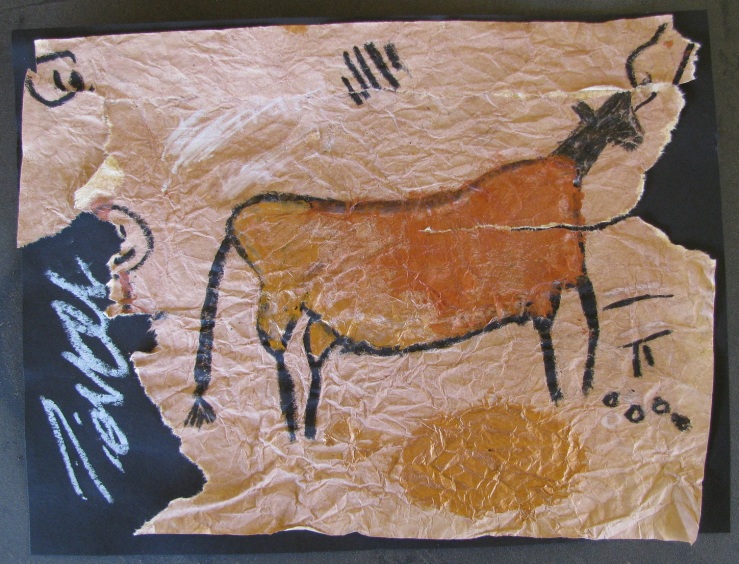 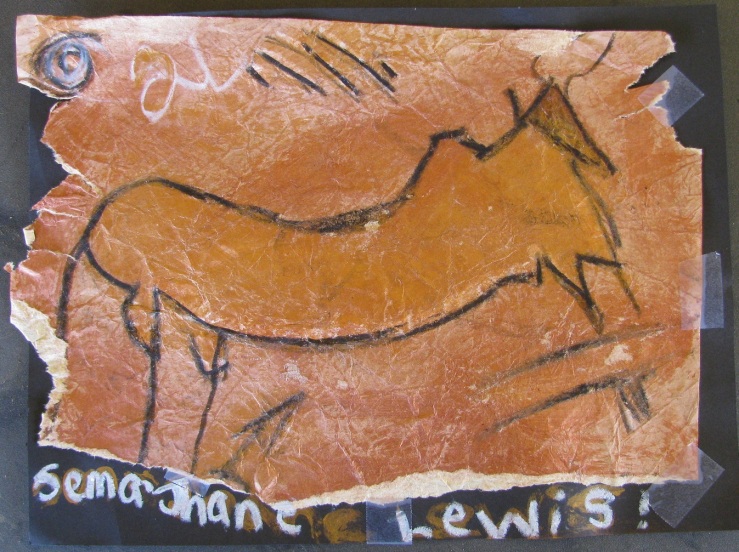 I told them not to use scotch tape on their drawings but some of them didn’t listen. Hey, Picasso didn’t always use archival methods for his masterpieces. So I let it go or peeled it off where I could.

The other day I couldn’t sleep after the election. I laid awake in bed worrying. How would I deal with my Junior High kids? I live in a predominantly Hispanic area. As a matter of fact, I was going to write a blog about how it feels to be a minority. I felt this long ago when I first went to Hawaii from Iowa and in my World History class in a huge auditorium I sat in the back. Before me was a sea of black haired people. In Iowa one would never see this. We had a handful of Jewish, one black family and one Chinese family. In Hawaii that was all upside down with Chinese, Japanese, and Pacific Islanders.

Here in Madera it’s the same. In the classes you have all Hispanic except for maybe one white kid.

So I laid awake. Finally I figured out that it was me who needed help the most. And by helping myself maybe I could deal with the uncertainty. I decided that we would draw heroes. I decided that I needed to remind myself that we’ve been here before. And we’ve had people who stand up in the avalanche in the hopes of slowing it down. All is not lost. And there is work to be done. 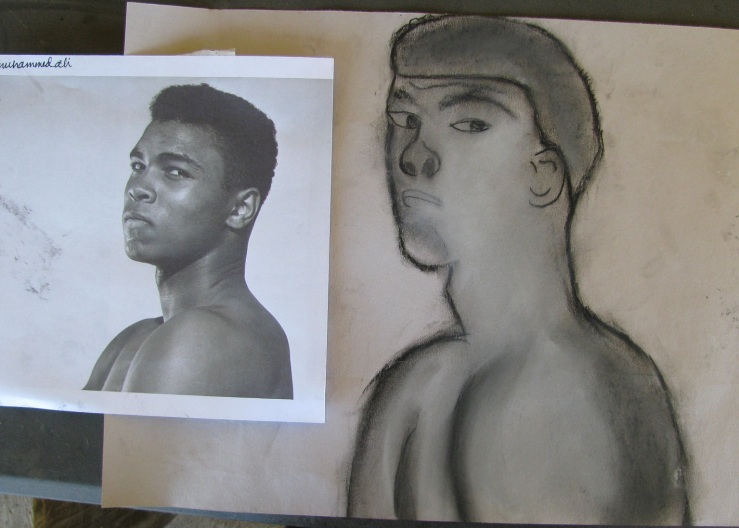 The kids appreciated it and it sure was good for me, too.